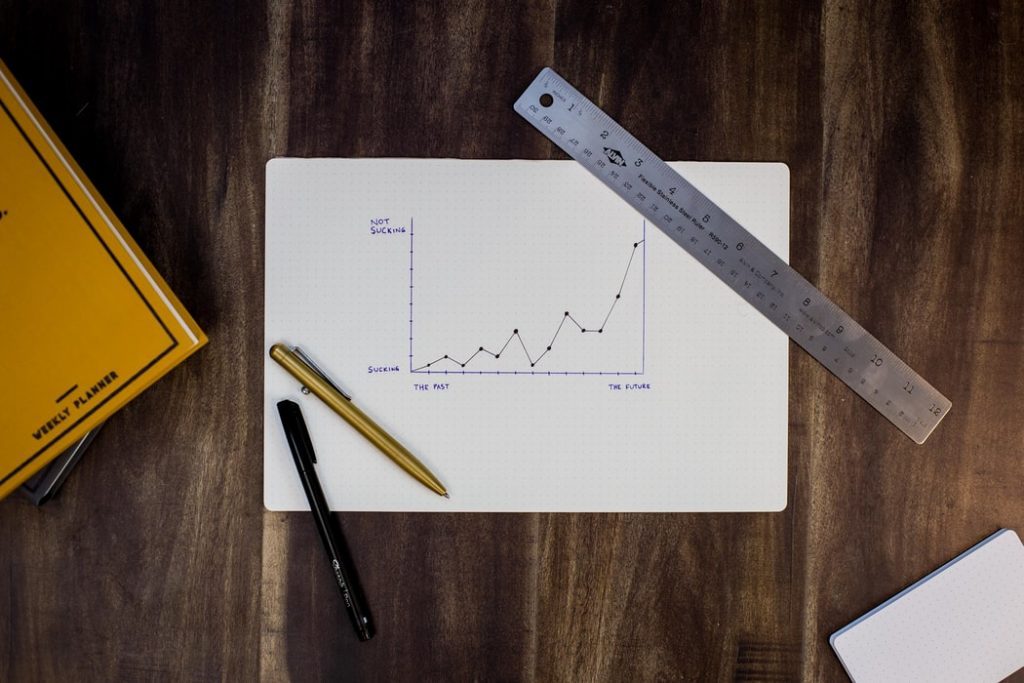 A more sensible approach to considering performance based on the past is to look at the trended data from multiple data points.

As humans, we have a real tendency to become fixated on specific numbers, targets or benchmarks and we are  more impressed or impacted by individual and absolute numbers.

Consider global temperatures as an example. This year, both Australia and the USA have been devastatingly affected by terrible wildfires and some of the temperatures on individual days have been reported worldwide for all to see. However, very few of us ever saw or reacted to the trending data which could have warned us about what was likely to sadly hit the hottest parts of the earth.

The wildfires we’ve seen this year are a real-life example of a terrible event which could have (and maybe was) predicted by experts who were looking at the trending data.

In the workplace, it’s not uncommon to hear colleagues speak of ‘putting out fires’ and whilst we will not draw any sort of comparison to the severity of these ‘fires’ compared to what Australia and America have seen this year, the principle of studying the trended data is a lesson from which we can and should all learn.

How many reports do we all see which compares the Week on Week, Month on Month, or Year on Year performance data, to see how we are doing compared to the past? Perhaps a sensible rationale to see where we are today, vs the same date in a previous date, but surely this is only sensible if we’re specifically interested in measuring that one date, such as Christmas day.  The result of these types of comparisons is we then spend lots of time explaining why the differences might exist, not thinking about whether or not we should react to what we are seeing.

A more sensible approach to considering our performance, based on the past is to look at the trended data from multiple data points. How has our performance varied over the past 7, 30, 90 or 365 days is a far more insightful view to give ourselves.  Comparing just two data points which is what we do with WoW, MoM or YoY reporting is a very binary point of view and doesn’t show you the movement of your performance.

For example, of your MoM performance is 10% down on a given day and the next day its back to level, you will probably ignore yesterday’s blip. However, if you were to look at every point in the last 30 days, you may see that you have been averaging a decline of 7% daily decrease and you’re now responding late to what is a long term issue.

To bring it back to our temperature analogy. Hypothetically, if you were to see that on the 24th April 2010 and on 24th April 2020, daily temperature highs of 28 degrees Celsius were recorded, you wouldn’t bat an eyelid.

However, if you were told that in 2010 the average 30 day temperature in April was 24 degrees and the highest record of 28 degree was just seen once, but that in 2020, the 30 day average was in fact 28 degrees and the daily highest temperature of 30 degrees was seen 4 times in the same 30 day period, you’d see there is change happening as you can see a much bigger picture.

It might sound overly simple when you think of a situation like this, but why do we therefore still use so many binary data comparisons?  Any commercial individual needs to understand that the important metrics are not the absolute numbers from a one-off occasion, but the trends that these absolutes build for you over time.

The single data points alone gives you very little information, it’s the trends that form a story and give the data meaning.